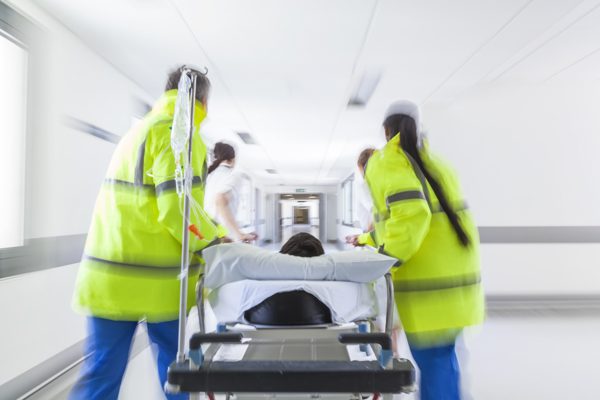 When someone begins to drink alcoholic beverages, they never think that they will become addicted, let alone die if they stop.

For years I could have a glass of wine or two in the evening. I did not understand how someone could become addicted to alcohol. After going through a divorce from a marriage of seventeen years with the father of my five children, I began using alcohol as a coping mechanism. Within a year, the few drinks every so often in the evening after the children were in bed became daily drinking.

Something changes in our brain when we repeatedly take in substances.

Before long, my brain and body became addicted to alcohol. I began waking up with the shakes and had to have a few before work just to get my body back to “normal.” By the end of the work day, the shakes would start again, so I would have to stop at the state store on the drive home to calm them. No matter what I promised myself, the few glasses of wine to calm the shakes more often than not led to a black out, only for the same thing to happen the next day.

I finally got sick of being sick, and decided to stop. It was a Friday. I was going to not drink and start my work week refreshed and sober. All good intentions were in place. That day I suffered through the nausea and shakes. In the evening, I put a movie in for my children and tried to get my body to relax. At around 7 p.m.,

“I had a seizure and almost fell on top of my four-year old twins. My oldest daughter (then thirteen) called 911 and I was taken to emergency.”

I do remember them asking me if I drank. I also remember telling them that I did not. I thought it was none of their business, and what did having a seizure have to do with drinking any way? My sister is epileptic, and she never drinks.

The next day, I went right back to drinking because I was feeling sick and alcohol was the cure. Every cell in my body craved it, and wouldn’t let me forget it. After a few more months of daily drinking to get my body to feel better, and not being able to stop after the “neutral” zone, I decided once again to quit cold turkey. My children were at the father’s for the weekend, so the timing was good. The first night I suffered DT’s alone in my living room, awake all night, hallucinating. The children came home Sunday, day two with no alcohol. I realized that we needed butter, bread and milk. I piled all five in the car, and drove to Giant. I was feeling shaky and sick. I told my oldest to wait in the car with the younger ones, that I’d be right out. When I got to the dairy isle, the last thing I remember was feeling shaky and a little old lady asking me if I was okay. I took a deep breath to calm my shakes and reached for the butter. The next thing I knew, I was on a gurney being pushed into a helicopter, my shirt and favorite jeans were being cut off with scissors by a stranger, and they poured something painful into my head. When the second staple went into my head, I must have passed out.

“I was in a coma-like state for a few days. I later found out that I was medivacked to Abington hospital. My heart rate dropped so low they did not think that I would pull through.”

My children, left alone in the car, had called my father and their father when they realized it was their mother going into the helicopter. What a fright that must have been for them. To this day I have no recollection of the days that I spent in the hospital away from my children.

So, the answer is yes, alcohol withdrawal can kill you.

I was one of the lucky ones. I did not realize the first seizure was from withdrawal until I had the grand mal seizure and lost not only my favorite pair of jeans, but also my dignity, and almost my life.

What happens in the brain after a prolonged period of heavy drinking is the neurotransmitter system recognizes the sedation and goes into hyperactive state to overcome the effects of the alcohol to try to function at a normal level. When alcohol is stopped abruptly, the neurotransmitter system has no idea what is going on and continues to work in overdrive. This is what causes severe elevation of blood pressure, tremors, irregular heartbeat, seizures and possible death.

If you or a loved one is addicted to alcohol to the point where the body begins to get shaky after six to twelve hours with no alcohol intake, do not try to detox on your own. It can be fatal. Drug and alcohol rehabilitation centers can assist with a safe medical detox program that will ease withdrawal symptoms and possibly save your life.  Alcohol withdrawal is no joke. Do not do it alone.