How does Buprenorphine Block Opiates? 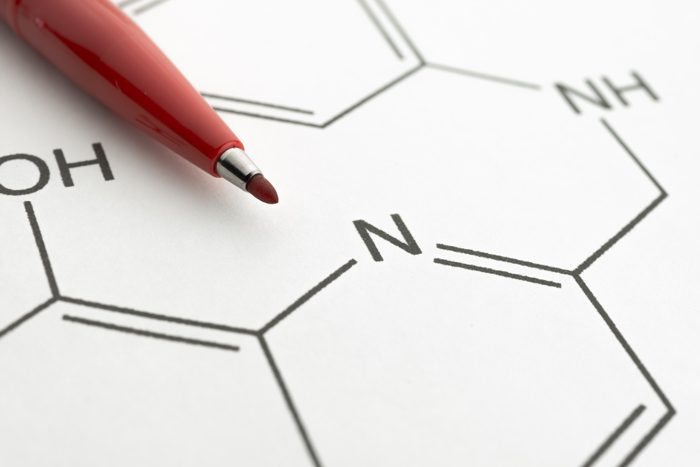 Buprenorphine is an opioid partial agonist, derived from thebaine, an alkaloid of the poppy Papaver somniferum.

Because it is an opioid, it produces the same effects of other opioids such as heroin and opioid-based medications. But because it is an agonist, buprenorphine has a “ceiling effect,” which means that after a while, even with increasing dosage, the effects of the drug reach a plateau. Although buprenorphine the same effects as other opioid-based drugs, such as euphoria and respiratory depression, the effects are weaker; therefore, there is less likelihood of abuse.

When buprenorphine is administered to someone who is addicted to opioids, it actually blocks the effects of the opioid because buprenorphine will compete to bind to the opioid receptors. It then “knocks off” other opioids and enters that receptor, preventing other opioids from attaching to it. Buprenorphine is the main ingredient in Suboxone, the drug often used to counteract heroin or other opioid overdose. Suboxone is also used to ease the withdrawal symptoms of opioid addiction.

As with all opioid-based drugs, buprenorphine should be used with medical guidance. When taken in appropriate doses, it can:

If you or a loved one is struggling with addiction to opioids, speak to your doctor or case worker about buprenorphine. It has been proven to help people get off illicit opiates, ease withdrawal, prevent relapse, and maintain sobriety. Contact us today to find out more at (888) 909-7989.