Using Benzos during the Detoxification Phase 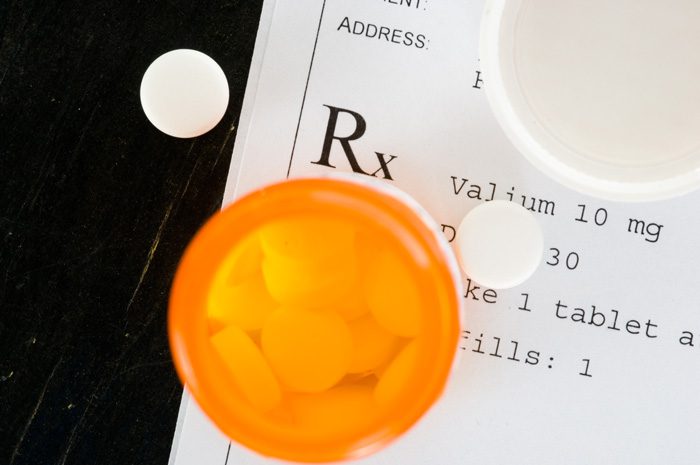 Benzodiazepines, or benzos for short, are classified as schedule IV depressants under the Controlled Substances Act.

They are commonly used for their tranquilizing and anti-anxiety effects, and as such are used to treat anxiety disorders, insomnia, muscle spasms, and convulsive disorders. They are also used in many medical detoxification programs to help individuals detoxify safely from alcohol.

The symptoms that accompany alcohol withdrawal differ for everyone depending upon the amount and range of alcohol use. Moderate symptoms of alcohol withdrawal are anxiety, depression, nausea and/or vomiting, rapid heartbeat, and general fatigue. If an individual has been consuming a large amount of alcohol over an extended period of time, withdrawal can be fatal. More severe symptoms range from hallucinations and fever to seizures. In these cases, benzodiazepines can be very helpful to ease these symptoms so that the individual will not have convulsions during the detoxification period.

The most commonly prescribed benzodiazepines are Chlordiazepoxide (Librium) and Diazepam (Valium). Chlordiazepoxide is the preferred drug because of its strong anticonvulsant capabilities. The typically prescribed regimen is three to five days, on a fixed schedule, tapering off as necessary.

Alcohol withdrawal can be very dangerous but is less so if properly managed by medical professionals in a safe environment.

Although beneficial for short-term use in easing withdrawal symptoms, benzos should be prescribed with caution. They should not be prescribed for longer than the detoxification period, as they carry the risk of dependence.

Benzodiazepine dependence has become a silent epidemic in the United States. It has been reported that approximately 4 million people have been prescribed benzos regularly for five to ten years or longer. Dependence can happen quickly, in a few weeks, which is why benzodiazepines are meant for short-term use.

The bottom line is, benzodiazepines can be helpful during the detoxification phase for alcohol addiction and even life-saving when used for alcohol withdrawal. But like any other drug, benzos should be used with caution and only as directed under medical supervision.

If you or a loved one is suffering from the disease of addiction and ready to seek help, please contact us today at (888) 909-7989.