Areas in the U.S. with the Highest Heroin Abuse 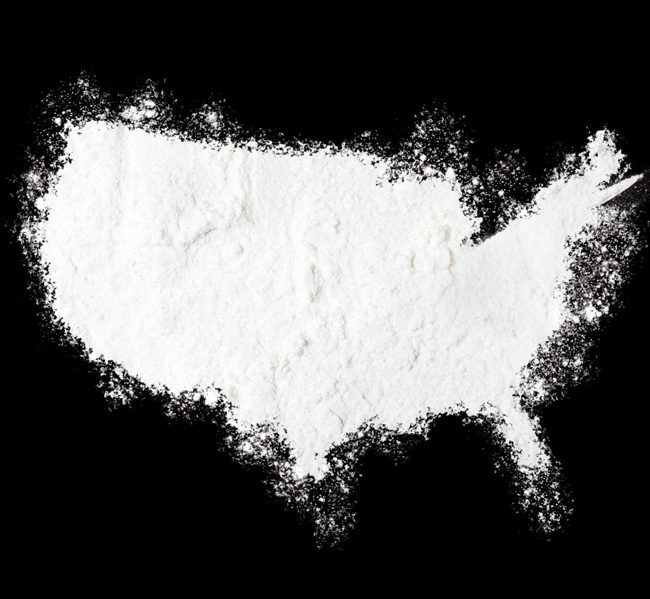 The heroin epidemic continues to grow in the United States.

The World Health Organization (WHO) estimates that between 3.8% and 4.2% of the entire population of the U.S., Canada, and Mexico uses opioids, with heroin accounting for half of that use. The production and use of heroin has tripled over the last three decades. A full 68% of the world’s 13.5 million opioid takers use heroin.

Heroin abuse is not only rampant among the big cities across the country, but it is also hitting smaller communities and towns.

Here is a short list of some of the areas with the highest known heroin abuse:

The White House has acknowledged the epidemic and made a budget of $5 million to combat heroin use and drug trafficking.

The plan followed months of warnings from the Centers of Disease Control and Prevention about the increasing use of heroin in the U.S. The Obama administration committed over $10 billion more for drug education programs and support for expanding access to treatment. According to the White House Office of National Drug Control Policy, “prescription drug use is the country’s fastest growing drug problem,” and has been classified as an epidemic. Many users go from pain medications to heroin because it is cheaper.

The problem of substance abuse has entered into many areas of public policy, from stricter border security to updated plans in the health and criminal justice systems. The amount of heroin seized at the border quadrupled by 2013 from the 2000’s. This steadily increasing influx has made heroin not only more accessible, but cheaper and purer, thus causing the rise in overdose deaths.

According to this map, the highest use of heroin across the states falls mostly in the northeastern section of the country. 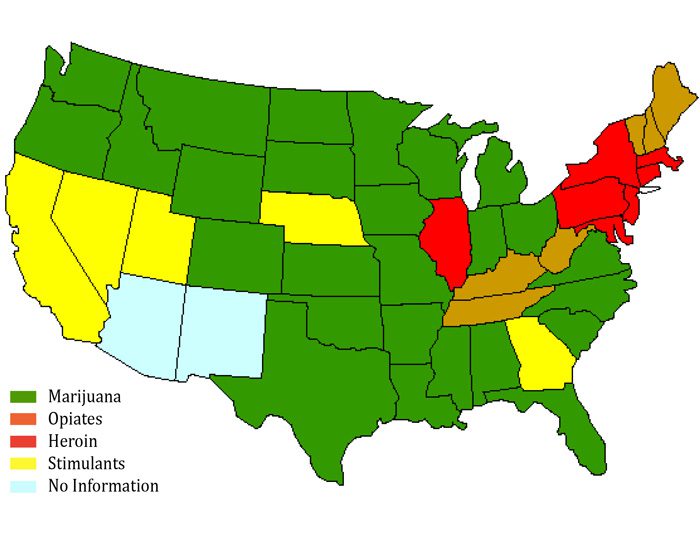 Opioid drug use and heroin have caused more deaths than alcohol or any other drug over the past decade. States across the nation have imposed laws for the use of Naloxone to save lives.

If you or someone you love is in the grips of a heroin addiction, help is right around the corner. Get help as soon as possible before your life slips away from you. Please contact us at (888) 909-7989.