Alcohol consumption in the West has changed drastically over the past few decades. 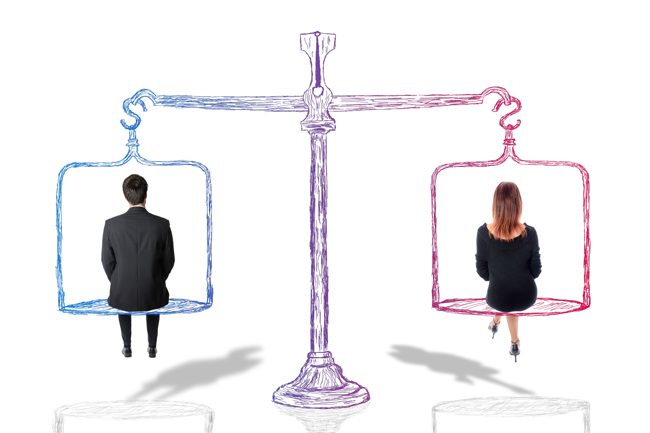 Traditionally, alcohol consumption was linked to masculine identity and manliness. The marked increase in alcohol consumption by women shows the changing roles in society. The constructionist theory posits that men and women think and behave the way they do due to beliefs held within the culture. When Alcoholics Anonymous, AA’s “Big Book,” was written, the audience was presumed to be men. Chapter 8, “To Wives,” was written for the wives of alcoholic men. The book came out in 1939. A lot has changed since then.

The gender gap has shrunk, and women’s drinking habits are proof. A study published in the journal Alcoholism: Clinical and Experimental Research has found that college aged women are now drinking more than their male colleagues, and a study of college students in Spain showed that female students were more likely to binge drink than male students. Part of the rise in alcohol consumption by women has to do with the change in societal roles.

More women are going to college and working in fields that were previously male dominated.

Another study found that married women are drinking more than single women, so being a working woman is not the only reason for the rising use of alcohol. Alcohol abuse among stay-at-home moms is also on the rise, maybe because this job does not get as much credit as it did fifty years ago. Mothers feel alone, overworked, and not respected for what they do. Staying home with children all day, every day, can be a thankless job. Many moms look for some comfort in the bottle at the end of the day when the kids are finally in bed. Women who work undergo stressors as well: discrimination in the workplace, salary inequity, and, if they are mothers, the pressure of parenthood as well. Regardless of the reason, more and more women are becoming addicted to alcohol.

An article published in the New York News and Politics magazine states:

“One-third of all women in the U.S. have their first alcoholic sip before they enter high school. Almost half of high school girls drink, and more than a quarter binge drink. Then throw on college. For many women, heavy drinking might only be a blip on the radar, a youthful folly, if it weren’t for higher education. The transition from high school to college marks the greatest increase in substance abuse among women, and the more educated a woman is, the more likely she will be to drink throughout her life.”

“College campuses are the place where drinking norms are set for educated individuals,” says Jon Morganstern, a professor of psychiatry and vice-president at the National Center on Addiction and Substance Abuse. “The rate of drinking is astronomical. College really is a training ground for becoming an alcoholic.” And these days, the gender gap is reversed: fifty-five percent of college students who meet the clinical criteria for alcohol abuse are female.

If a woman you love seems like she is drinking too much, seek out help.

If you or someone you love is suffering from addiction, get help by contacting the professionals at Mountain Laurel Recovery Center at (888) 909-7989. All calls are confidential.