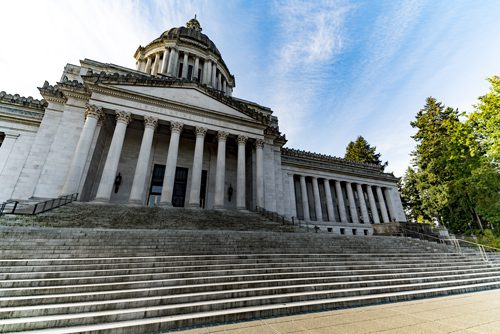 It has become a fairly well-known fact that the United States is suffering from an opioid epidemic.

Opioid abuse refers to the misuse of opioid medications such as hydrocodone, oxycodone, dilaudid, methadone, and morphine, as well as the abuse of the street drug heroin. The Substance Abuse and Mental Health Services Administration (SAMHSA) conducts an annual survey known as the National Survey on Drug Use and Health. The most recently published findings are from 2014, and they reflect that an estimated 2.1 million people in the United States suffer from substance use disorders related to prescription opioid pain relievers. In 2012, an estimated 467,000 people were addicted to heroin.

In addition to the number of individuals addicted to opioids, the death toll of opioid overdoses has reached staggering numbers.

According to the Center for Disease Control and Prevention (CDC), at least half of all opioid overdose deaths involve a prescription opioid. While it is still possible to locate a medical doctor that is willing to be loose with his pen and prescription pad, times have changed. It was both common and fairly easy to obtain a prescription for say, hydrocodone, 15 years ago. Today, due to the increasing number of persons addicted to prescription opioids, the reins have been tightened, but not enough. Therefore, on July 22, 2016, President Obama signed into law the Comprehensive Addiction and Recovery Act (CARA). CARA is the first considerable federal addiction legislation in forty years. This ruling addresses prevention, treatment, recovery, law enforcement, criminal justice reform, and overdose reversal. These legislation rulings on opiate addiction are both needed and welcomed by lawmakers and members of the recovery community alike.

As noted by Community Anti-Drug Coalitions of America, “The Comprehensive Addiction and Recovery Act (CARA) establishes a comprehensive, coordinated, balanced strategy through enhanced grant programs that would expand prevention and education efforts while also promoting treatment and recovery.”

For more information about services offered by Mountain Laurel Recovery Center, please contact our professionals at (888) 909-7989. We are here to help.