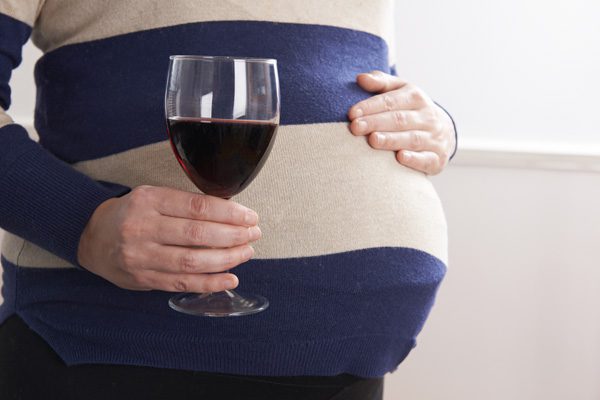 If the unborn child of a mother who abuses drugs during pregnancy survives long enough to make it outside the womb, they potentially face a lifetime of physical and mental health problems.

Fortunately, if a mother gets the necessary help in time (before she gets pregnant), she can avoid these complications.

In the United States,

A pregnant woman who uses and abuses alcohol and/or drugs regularly during pregnancy puts the baby at risk of developing neonatal abstinence syndrome (NAS) or withdrawal after birth. Studies show that this condition can occur when a fetus is exposed to alcohol, caffeine, opioids, and some prescription sedatives through its mother. Other long-term effects (sometimes fatal) of drug abuse during pregnancy include:

Fetal Alcohol Spectrum Disorders (FASD) is at the top of the list of known causes of developmental disabilities in newborn babies. FASD stems from a woman’s heavy drinking or alcoholism during pregnancy. FASDs include growth deficiencies while in the womb and after birth; slow or delayed development; intellectual difficulties/challenges; behavioral problems; and distinct changes in facial features like small jaw, thin upper lip, and flattened mid-face.

The range of behavioral, cognitive, and developmental damage caused by prenatal exposure to alcohol can appear at anytime during childhood and last for the duration of a person’s life.

There may seem to be quite a lot of information floating around on the internet, but the full extent of the effects of prenatal drug exposure on a child is not known. Extensive studies have yet to be undertaken to fully understand the magnitude of the problems brought about by drug use during pregnancy to the child, the family, and our society.

This is why it’s imperative for women addicted to anything to get help before they become pregnant. And fortunately for them — whether they are addicted to something legal like cigarettes or one of the myriad illicit drugs out there — they have many outlets they can go to for help. By spreading the word about the dangers of prenatal drug use, we can all help get an already existing human being off drugs and save a future human being a potential life of hardship.

For more information about Mountain Laurel Recovery Center, contact us anytime at (888) 909-7989.
We’re here to help.

Lena Butler is a health blogger and customer service representative for TestCountry, a San Diego based point of service diagnostic test service provider that offers a wide range of laboratory and instant drug and general health testing kits.