Harmful Effects of and Addiction to Benzodiazepines 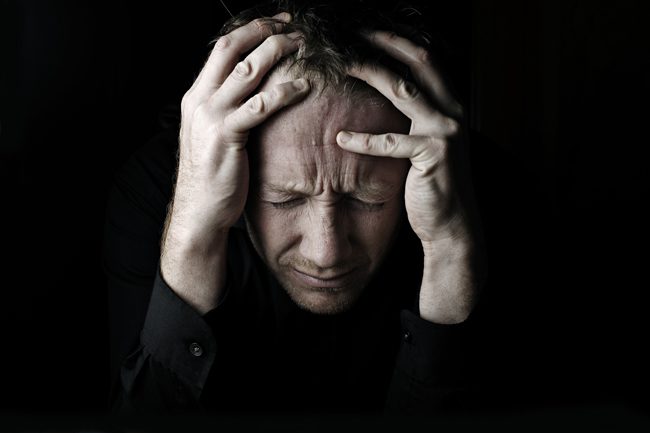 Benzodiazepines (benzos) are depressants that are classified as Schedule IV drugs. Schedule IV substances have the following characteristics:

Despite their categorization as Schedule IV drugs, benzos have a high potential for abuse and addiction. Because they are classified as Schedule IV substances, they can be prescribed more frequently than other substances. But when benzos are abused in tandem with other drugs or alcohol, they can cause coma or death. Hundreds of thousands of people go to emergency rooms each year for problems with benzodiazepine abuse.

Xanax (alprazolam), Klonopin (clonazepam), Valium (diazepam), and Ativan (lorazepam) are listed among the top 100 most commonly prescribed medications in the United States. In a report on benzodiazepine dependence, abuse, and toxicity, The American Psychiatric Association noted that the efficacy of benzodiazepines has been well established.

Some clinical uses are as follows:

When used short-term and as prescribed, benzodiazepines can be extremely helpful for these conditions.

The benzodiazepine Librium (chlordiazepoxide) was introduced in 1960 and quickly replaced the use of barbiturates as sedative-hypnotics. Benzos are seen as safer because they cause significantly less respiratory depression than barbiturates. However, numerous studies conducted from 2005 to 2010 have shown that long-term use of benzodiazepines is not beneficial. It has been scientifically proven that when benzodiazepines are used long-term, they cause permanent learning impairment. Dominic A. Candido, Ph.D., a psychologist in the department of psychiatry at the Dartmouth Geisel School of Medicine in Hanover, NH, claims that the learning impairment associated with benzodiazepines is a side effect that “significantly diminishes the effects” of cognitive-behavior therapy. In drug treatment programs, those patients who were prescribed benzodiazepines had relapse rates as high as 63%.

Some common symptoms of dependence and abuse of benzodiazepines are:

Benzodiazepines are central nervous system depressants; they work by slowing the brain’s activity. When an individual stops taking them, there is a rebound effect in the brain that can cause seizures or other harmful effects. If you think that you or someone you care about has become addicted to benzodiazepines, seek professional help. It can be very dangerous to stop abruptly. It may be difficult to wean off of them on your own. It is much safer to get clean in a medical detoxification program.

For more information about drug treatment at Mountain Laurel Recovery Center, contact us anytime at (888) 909-7989. We’re here to help.