Most Common Causes of an Overdose

An overdose happens when the body can no longer process a drug or poison. 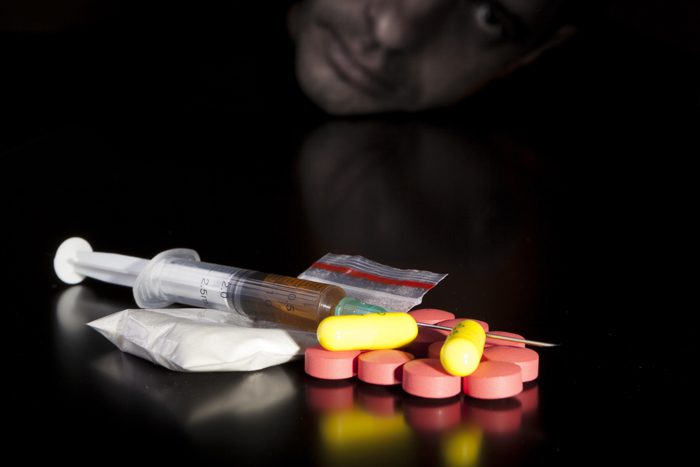 The leading factor of an overdose is the person’s tolerance level. When someone has been abusing a substance for a long period of time, they need more and more of it to produce the same effect. If a person who has not taken that drug for a period of time picks up again where they left off, their body will not have the same tolerance level, which can cause overdose. Many people associate overdose with illegal drugs, but this is not always the case.

Here are the most common drugs associated with overdose:

Here are the statistics:

As we can see, opioids are one of the leading contributing factors in overdose and drug-related deaths.

Some causes of drug overdoses can be accidental, such as when a young child gets into medication, or an elder person forgets how many medications they have taken. Other accidental overdoses occur with intentional misuse. Purposeful overdoses are when someone is intentionally trying to hurt themselves.

A popular misconception of overdose is that when someone overdoses, they become unconscious or die. This is not always the case. Different drugs affect the body in different ways. Being aware of the symptoms of overdose can help save a life.

Here are some symptoms that typically occur with an overdose:

If you are feeling any of these symptoms, or think someone you know may have overdosed, do not let fear get in the way of getting help. Overdose is becoming an epidemic in the United States, and most hospitals have a “no questions asked” policy when someone calls about an overdose.