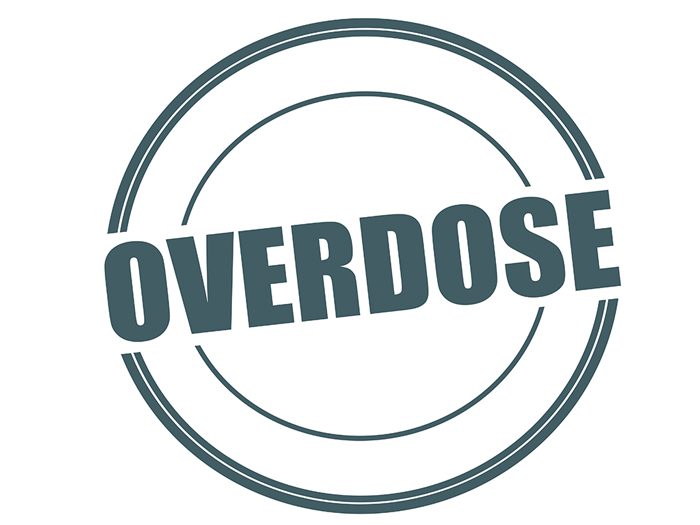 Celebrity overdose deaths are becoming so prevalent that, unfortunately, they do not seem to produce the same shock as before.

With drug abuse reaching a worldwide epidemic of mass proportions, overdoses are happening at alarming rates. Even with the growing number of deaths, overdoses are showing no signs of slowing down.

To many, Marilyn Monroe continues to be hailed as one of the most well-loved celebrities of all time. Yet even with her seemingly glamorous lifestyle and undeniably beautiful exterior, she overdosed on barbiturates in 1962 in her early 30s. Even though Marilyn Monroe’s death was considered a suicide, it was still carried out through the use of a drug overdose. Another celebrity overdose death includes the talented musician Jimi Hendrix, who died from a lethal combination of barbiturates and alcohol. Although his death in the 1970s was not ruled a suicide, the fatal combination took his life sooner than the music world was ready to accept.

More recent celebrity overdose deaths include the talented musician Prince, who took a lethal dose of fentanyl, which is becoming one of the most commonly abused drugs in the United States. Opioid users searching for the next high are turning to the powerful effects produced by fentanyl, unaware of the potential for severe consequences.

Phillip Seymour Hoffman has a list of awards and nominations, making him one of the most talented actors of the 20th century. This celebrity overdose death was ruled a suicide caused by him mixing a lethal dose of heroin, benzodiazepines, amphetamine, and cocaine.

Every life matters, and all overdoses are heart-rending. The question that arises from such tragedies is why did these individuals not receive help? The truth is that addiction is a disease that centers in the mind. Without outside treatment, many people struggle with differentiating the true from the false, which can ultimately lead to delusional thinking. The disease of addiction can be destructive, but it doesn’t have to end in tragedy. If you or someone you love may be in need of help and a way out of the madness, reach out to one of the many accredited treatment facilities in your area that can provide you the answers you need. Addiction is a life or death illness and time is of the essence.

If you or a loved one are in need of addiction treatment, please contact our professionals at (888) 909-7989. We are here to help.