What is an Accidental Drug Overdose? 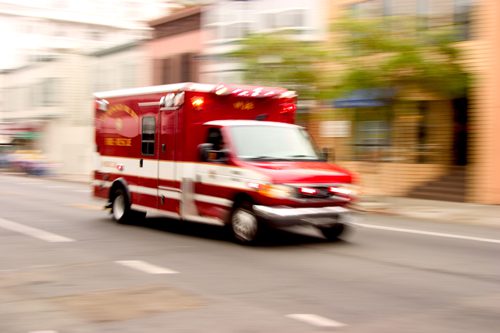 Drug overdoses can happen to anyone who takes too much of a prescribed or even over-the-counter (OTC) medication, or to someone who is using illicit drugs and uses enough to cause toxicity that leads to death.

Drug overdoses can be intentional or accidental. Intentional drug overdoses are less common and are seen in individuals who are mentally ill and suicidal. The majority of accidental overdoses occur among people who are abusing or are addicted to drugs. The drugs with the highest mortality rates include heroin and opioid prescription pain medication, benzodiazepines, alcohol, and cocaine.

Drug overdose is the leading cause of accidental death in the U.S., with 47,055 lethal drug overdoses in 2014.

According to the Center for Disease Control and Prevention, opioids—primarily prescription pain relievers and heroin—are the primary driver of overdose deaths. Opioids were involved in 28,647 deaths in 2014 and opioid overdoses have quadrupled since 2000.

Many people do not understand that drug addiction is a disease.

The American Society of Addiction Medicine defines addiction (in its short form) as a primary, chronic, and relapsing brain disease characterized by an individual pathologically pursuing reward and relief by substance use and other behaviors. Many drugs, when taken for an extended period, or in high doses, cause the user to build up a tolerance. A tolerance buildup leads them to use more and more of the substance to feel its effects. All too often, this is a slippery slope, and an accidental overdose is a result.

If you or someone you love are asking the question “what is an accidental drug overdose?”, it might be a good idea to speak with someone who can help you decide if a professional intervention could be of help. Please talk to someone if you are concerned–recovery is possible.

For more information about services offered by Mountain Laurel Recovery Center, please contact our professionals at (888) 909-7989. We are here to help.