Does the Media Sensationalize Addiction?

By Cristina Utti and Erica Utti-Hodge 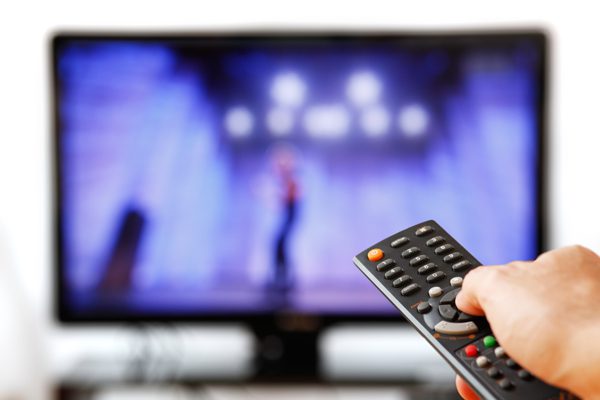 Media portrayal of addiction is a mixed bag.

TV shows and movies often glamorize substance use or minimize its consequences. At the same time, some shows reveal the darker truths of addiction. We’ll look at three TV shows to evaluate how they portray substance use.

In House, the main character is an opioid abuser (among other things) who is still highly intelligent and coherent when high. This is very different from how ‘druggies’ are usually portrayed in television, as he still manages to appear put-together and has a steady job, a nice apartment, and money. Dr. House often jokes about his own addiction and even flaunts it. However, because of his addiction, he is unable to connect with people and it is seen ruining his mental and physical health, as he is in and out of both prison and rehab throughout the show’s eight seasons.

Breaking Bad is a show is about a meth dealer. It often shows the large amounts of wealth acquired by drugs and makes it seem as if this is a cool, rebellious hobby. But on a deeper level, the characters struggle with addiction as it takes over their lives, causing overdoses, ruined relationships, and lies. Through the laughter that may be conjured by a chemistry teacher-gone-dealer, light is shone on the struggles of addiction and its devastating effects.

Unlike the previous two television series, The Office highlights the abuse of alcohol, joking about how alcohol makes people act and often picturing the cast at bars, intoxicated. The characters rarely have to take responsibility for their actions. On the other hand, when it comes to drug use, one character went to rehab and struggled with addiction. When the other characters tried to joke about drugs, he would stop them.