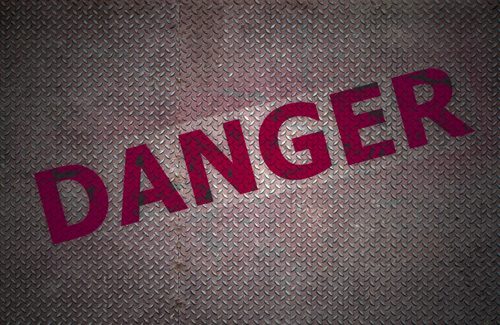 Most fatal drug overdoses involve more than one drug; the highest number of overdose fatalities involve mixing drugs with alcohol.

The body sees (ethanol) alcohol as a toxic substance and will work to excrete this first from the system. When alcohol is mixed with other drugs, it can result in a lethal build up.

The ethanol molecule can penetrate through any cell membrane in a short amount of time. This is why when people get addicted to alcohol, every cell in their body craves it. When alcohol is ingested, about twenty percent of it is absorbed in the walls of the stomach and can reach the brain in one minute, immediately affecting nearly every part of the brain, including:

Once alcohol is ingested, it may be hard to judge how much of a drug one is doing.

Mixing heroin and alcohol is a deadly duo. Both are central nervous system depressants. When in the body at the same time, they have a synergistic chemical reaction. Each makes the other more potent. If someone has a few drinks first and then decides to do some heroin, they are putting their life in jeopardy. It will be hard for them to keep track of how much they are doing, and the body may not be able to excrete the drugs in time.

Heroin and alcohol in the body at the same time causes instantaneous adverse effects such as:

These results can happen in as little as five minutes. People may think that it is safe because alcohol is sold in stores, and we know how much alcohol a drink contains. Heroin is not sold in stores, and one never knows exactly what they are getting, what it is cut with, or how potent it is. Heroin is dangerous enough all by itself. If you are struggling with addiction to alcohol and/or heroin, do not use both at the same time. This is the deadliest combination of drugs, causing more accidental overdoses than any other combination of drugs.

If you or someone you love is in need of alcohol or drug addiction treatment, please contact our professionals at (888) 909-7989. We are here to help.